The colon is part of the large intestine, which is the final part of the digestive tract. Its length can vary from 150 to 220 cm. Its main function is to reabsorb fluids and process waste products from the body and prepare for its elimination. Cancer of the colon, or medically called colorectal cancer, is one of the most common malignant diseases. In fact, colorectal cancer is the third leading cause of cancer in men and fourth in women in the U.S. This article looks into the most common causes of colon cancer, its early symptoms, the treatment methods, and the diet recommended for this disease. 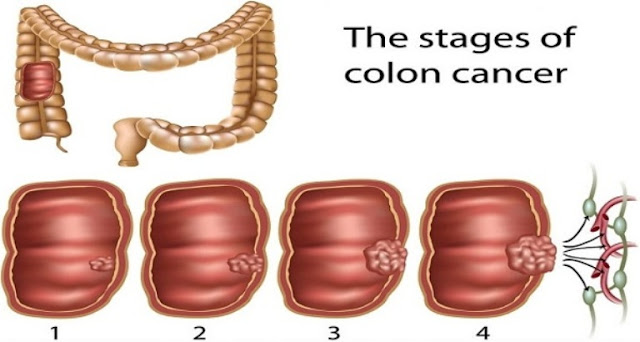