The
Science Earth
Home » Everyday » Scientists think they've found the answer to what causes ringing in the ears!

Scientists think they've found the answer to what causes ringing in the ears!

For many years, doctors have struggled to find the cause of and treatments for tinnitus - that constant ringing sound in the ears that affects around 45 million people in the US alone. But a new study might shed some light on the problem, pointing to a consistent link with chronic pain felt elsewhere in the body. 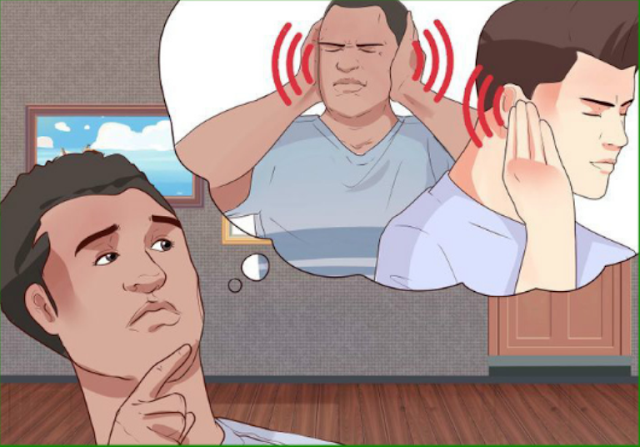 Researchers from Georgetown University in the US have discovered that difficulties for sufferers of both chronic pain and tinnitus begin as a response to an injury. That response only continues when the brain can't properly process the pain or the noise - it's like a faulty circuit breaker. Just like those with chronic pain conditions can feel 'phantom pain' for a limb that's no longer there, people with tinnitus problems can hear ringing in their ears even when there's no actual sound.
After studying the amount of grey matter in the brain, the team figured out that a loss of such matter in particular areas contributed to both tinnitus and chronic pain - these areas were dubbed "gatekeeping" areas. The process is affected by levels of dopamine and serotonin, which are known to be related to our feelings of energy, mood, and depression.
"These areas act as a central gatekeeping system for perceptual sensations, which determines the affective value of sensory stimuli - whether produced externally or internally - and modulates information flow in the brain," explains one of the team, Josef Rauschecker Rauschecker, in a press release. "Tinnitus and chronic pain occur when this system is compromised."
In other words, feelings relating to chronic pain and ringing in the ears are coming into the brain through the same neural 'gate' - a discovery that could eventually point medical scientists towards a cure. Advancements in brain scanning technology and the refinement of other techniques meant Rauschecker and his colleagues were able to look more closely at tinnitus-related brain activity than ever before.
The researchers believe that damage to the gatekeeping areas can affect information flow to the brain and create a self-perpetuating loop - a ringing noise that doesn't go away. They admit there's still a long way to go, and a lot of questions to answer, but it looks like tinnitus sufferers might finally see some light at the end of the tunnel.