The
Science Earth
Home » Everyday » HAVEN’T REPLACED YOUR TOOTHBRUSH FOR A LONG TIME? -READ THIS!

HAVEN’T REPLACED YOUR TOOTHBRUSH FOR A LONG TIME? -READ THIS!

How long have you been using the same toothbrush for?One month? Six months? Has it been so long that you can’t remember? 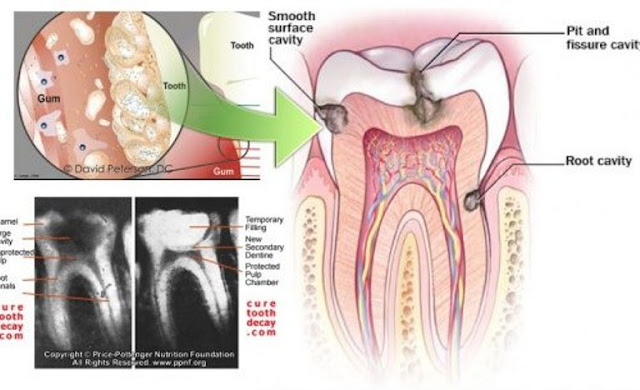 Although your old toothbrush may look fine, if you aren’t replacing your toothbrush every 3-4 months you may be seriously damaging your oral health.
The human mouth is populated by a diverse biome of microorganisms, including hundreds of types of bacteria and fungi. A recent study identified 141 different species of bacteria in its subjects’ mouths, including harmful streptococcus bacteria, the cause of strep throat.
The longer you use your toothbrush, the greater the chance that it will harbor colonies of your oral bacteria. A bacteria-covered toothbrush no longer effectively cleans your mouth.
Failure to effectively control the population of your mouth bacteria can lead to problems like gingivitis, receding gums, bad breath and tooth discoloration. Gingivitis and gum recession, if left unchecked, may eventually cause tooth loss. The potential consequences don’t just affect your oral health, either. Studies have shown that infections from excessive oral bacteria are linked with cardiovascular disease and certain types of cancer.
Bacteria can infect your toothbrush from sources other than your own mouth, as well. Bathrooms are a breeding ground for coliform bacteria like e-Coli. A toothbrush stored in the bathroom for too long has a good chance of harboring coliform bacteria. These sorts of bacteria cause highly uncomfortable infections, with common symptoms including fever, vomiting, and diarrhea.