Your Lack of Sleep Can Cause a Number of Diseases

Sleeping is one of the best ways to relax your body and survive the strains of modern life, but also one of the most essential human needs. When we sleep, our bodies regenerate the energy used by all the exhausting stress from our long and busy days.

Even though we are resting, in our bodies there are millions of process on the way, the most important of which is the regeneration of cells and reparation of the tissues that were damaged while we were awake. 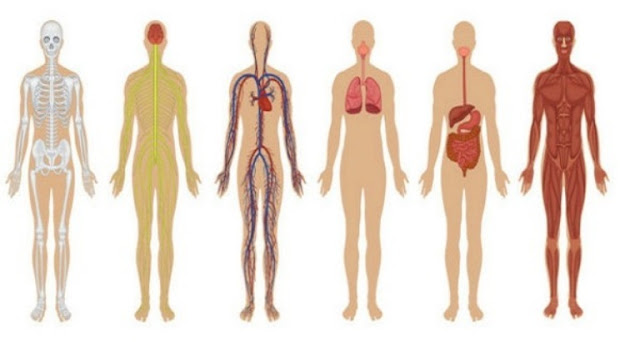 When we don’t sleep, the regeneration is just not possible. That’s why we start feeling in a bad mood, have troubles focusing, or even experience dangerous and harmful side-effects if we continue not sleeping.
By serious side-effects we are talking about a number of harmful conditions like cancer, heart diseases, diabetes and others. The following are only a small part of health problems which can appear due to the continuous lack of sleep:
Apart from being able to cause Alzheimer’s, the lack of sleep can also worsen or speed up the condition. You need to dream so that your brain can unload the “cerebral waste” which can lead to conditions like dementia. Researches have shown that people who’ve had troubles sleeping made up for a larger percentage of Alzheimer’s patients than other people.
Diabetes has been linked to the lack of sleeping for a long time, but according to a recent study from the University of Chicago, insufficient sleep can also lead to obesity. As the researches have shown, people who sleep less are more prone to gaining excessive body weight, which can also subsequently lead to developing diabetes.
Out of 657 Russian male heart attack patients, aged 25-64 involved, that were involved in a cardiovascular study, around two thirds were found to have a continuous lack of sleep. The same group of people also had 2,6 times higher risk of heart muscle failures and 1,5 times the risk of brain strokes.
According to statistics, a large number of people who committed suicide were facing problems with getting enough sleep. The lack of sleep leads to the deterioration of the psychical well-being, which leads to the appearance of suicidal tendencies.
The inflammation of your ulcer can also be the result of the continuous deprivation of quality sleep. As we already mentioned, the lack of sleep leads to increased stress levels in your body, bad mood and negative general health, which in turn leads to problems within the organism. The digestive system is a very delicate system and as such it reacts to these problems accordingly, by developing inflammations.
Men who fail to get enough sleep are also at a 60% higher risk of developing prostate cancer than those who get quality sleep. The reason for his effect is due to the melatonin hormone, which is secreted when a person is exposed to higher amounts of artificial lights – a situation which is especially present with people suffering from insomnia.