The
Science Earth
Home » Health » Did You Know That Cabbage Helps Against Malignant Bacteria In The Stomach!? Find Out How

Did You Know That Cabbage Helps Against Malignant Bacteria In The Stomach!? Find Out How

Helicobacter is a bacterium that lives in the stomach and at the beginning of the duodenum. It causes inflammation and the increased stomach acid, gastric ulcer and duodenal ulcer. It is believed that it also causes cancer. More than 80% of people who have helicobacter don’t have any symptoms. 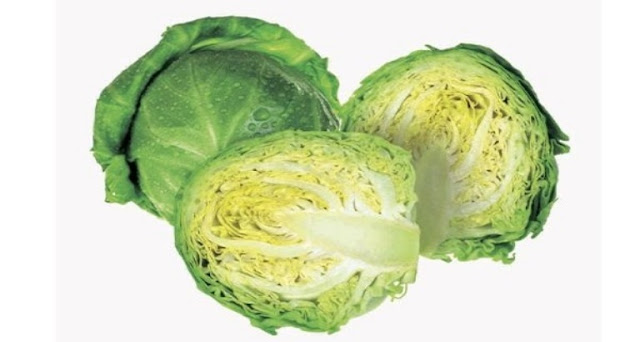 People who do have symptoms, they are the same as in the stomach and duodenum ulcer: pain and a feeling of discomfort in the stomach (the upper part of the stomach), bloating, bad breath, a feeling of fullness in the abdomen even after a very small amount of food entered, lack of appetite, nausea, dizziness, weakness, black and dark-colored stools.
What should you avoid?
Stress: Increased stress can affect the occurrence of Helicobacter
Red meat: It causes difficulty in the digestion process and it helps the development of Helicobacter
Processed foods: Sweets that contain white sugar, sodas, and if the food we eat is not combined regularly, a favorable environment for the development of Helicobacter is made in our stomach
Aspirin: Aspirin consumption increases the level of stomach acid
Coffee: Even if it’s decaffeinated, you should not consume it
Alcohol: irritates the stomach.
What does it help?
Cabbage juice: This is an old folk remedy for ulcer, tested and proven. Drink it immediately after juicing. The best way to drink it is on empty stomach, 2 dl per day.
Vitamin C: It is essential for the absorption of nutrients and strengthens the digestive tract. Vitamin C deficiency is common for people who suffer from ulcers and Helicobacter. Foods rich in vitamin C are: alfalfa, corn, strawberries, cabbage, broccoli, Chinese cabbage, kale, parsley.
Aloe Vera: It relieves the pain, and speeds up the healing. Drink 50 ml of aloe vera juice daily.
Licorice root: In combination with angelica root, boiled as a tea, it strengthens the stomach and helps you regulate the level of stomach acid.
Cat’s Claw (Uncaria tomentosa): It cleanses the digestive tract
Garlic: It acts as a natural antibiotic
Source: www.fitbodycenter.com
SHARE SHARE SHARE