The
Science Earth
Home » Everyday , Health » What Happens Inside Your Stomach When You Eat Instant Noodles?

What Happens Inside Your Stomach When You Eat Instant Noodles?

Instant noodles are the most affordable meal for people who do not have much time or money, especially college students who live far from their homes. If you believe that instant noodles are not as bad as other kinds of fast food, such as burgers, fries, and burritos, make sure you read this article, and you will sure see things from a different angle.
Dr Braden Kuo from the Massachusetts General Hospital did an experiment that was first in its kind to discover what actually happens in your digestive tract after you consume instant noodles, or ramen noodles, if you prefer it better. He used a pill-sized camera to conduct his experiment, and the findings of his action shocked the world. 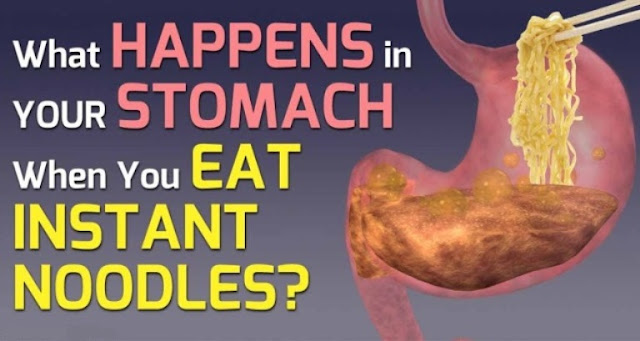