The
Science Earth
Home » Everyday , News » DO YOU REMEMBER THE BOY WHO SMOKES 40 CIGARETTES A DAY? SEE WHAT HE LOOKS LIKE 8 YEARS LATER!

DO YOU REMEMBER THE BOY WHO SMOKES 40 CIGARETTES A DAY? SEE WHAT HE LOOKS LIKE 8 YEARS LATER!

Years back, Ardi was a toddler living in Sumatra, Indonesia, known far and wide for his 40 cigarette-per-day smoking addiction. Then, the boy's story and photos generated so much outrage worldwide, that the Indonesian government was prompted to take a stand against childhood smoking. 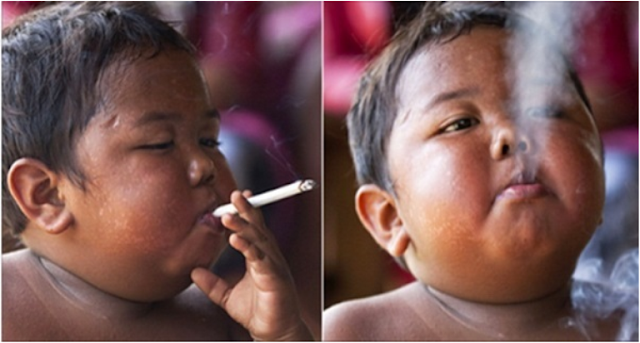 Ardi Was Given Effective Treatment For His Smoking Addiction.

But his mother Diane said things were difficult at first because people would recognize him, and offer him cigarettes. Ardi was only two years old when he became addicted. 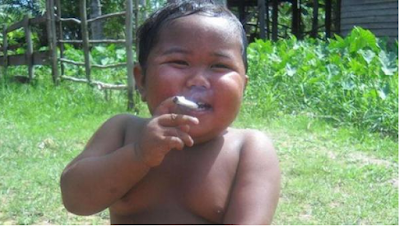 Through Rehab Ardi Learned To Say No:

Ardi began sessions of play therapy and saw different psychiatrists. According to Diane, he was soon telling the people offering him smokes, "I love Kak Seto [one his psychiatrists]. He would be sad if I started smoking again and made myself ill."

Replacing One Addiction With Another.

Ardi kicked the cigarette habit, but began craving something else: food. Ardi became addicted to food and packed on the pounds. He became dangerously overweight.

5 His Long Struggle With Addiction Finally Comes To An End. 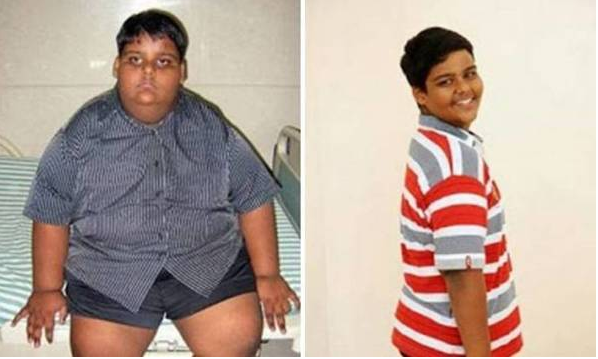 Ardi visited a nutritionist to get his weight in check and learn to eat a balanced diet. Today, he is looking and feeling much better.
(source)
SHARE SHARE SHARE