I know you love corn. It is one of the most produced, used and consumed food with very large fraction of this food in our diet. This is especially common in North America but the same food items are now found all around the world. From French fries to chicken nuggets everything has corn. Some most common foods that you unknowingly pick from the grocery store shelf has corn as one of the ingredients in it. Sodas (including diet ones), Ketchup, pudding, fruit juices, yoghurt, salad dressing, baked cookies, mayonnaise peanut butter and sometimes milk to name a few. 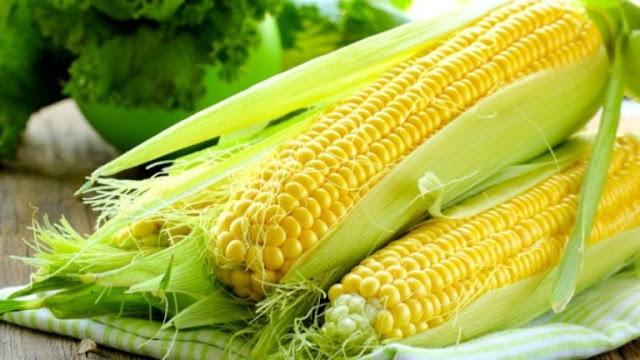 Corn cannot be digested – due to the fiber glucose in corn, the body cannot digest corn easily. It contains class (A) proteins like lectins which are broken into amino acids to be digested by the body. Unfortunately, body cannot break lectins and hence it cannot fully digest this grain. This also irritates the gut and causes inflammation. So If you’re eating mostly processed food, you are probably eating far too much corn whether you realize it or not.
Autoimmune disease – even without gluten, the body identifies corn with it and it disrupts the gut lining. It also contributes to inflammation and can easily be converted to sugar which can hamper the insulin response of the body.