The
Science Earth
Home » Health » HOW EATING BROCCOLI 3X A WEEK FIGHTS LIVER DISEASE AND CANCER (HERE’S THE BEST WAY TO EAT IT!)

HOW EATING BROCCOLI 3X A WEEK FIGHTS LIVER DISEASE AND CANCER (HERE’S THE BEST WAY TO EAT IT!)

Liver cancer incidence has tripled since 1980; with rates from 2003 to 2012 increasing 2.7% per year. Cancer can be found more frequently in men than in women, and more than 95% of those with liver cancer are over the age of 45..
Fortunately, new studies have found that prevention for this rapidly rising disease can be found in your local supermarket. 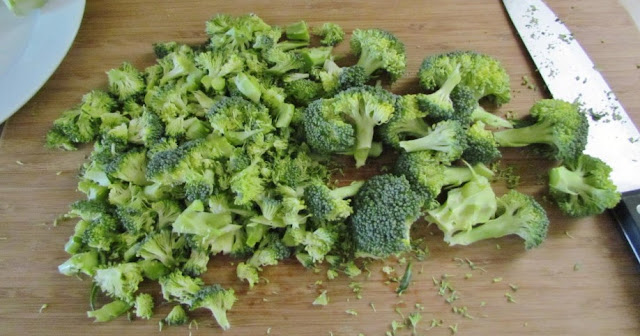 Previous studies have shown that broccoli consumption three to five times per week can lower risk of breast cancer, prostate cancer, and colon cancer! Broccoli has a particularly powerful type of sulforaphane, which researchers believe are the source of the vegetable cancer-fighting properties.
Both Oregon State University and the Texas A&M Health Science Center have published findings that sulforaphane has therapeutic value against some forms of cancer, including late stage, metastasized disease.

A recent study done by the University of Illinois, studied the effects of broccoli on liver cancer and published the following statement in the Journal of Nutrition:
“The normal story about broccoli and health is that it can protect against a number of different cancers,”  said Jeffery. “But nobody had looked at liver Cancer”.
Jeffery and colleagues found that sulforaphane was best absorbed by eating the vegetable chopped or lightly steamed.
For the recent study, mice that had a liver cancer-causing carcinogen were given different diets including a control diet, the typical American high-fat, high-sugar diet, and a diet that included broccoli.
Mice fed the American unhealthy diet showed increased levels of cancer in the liver. However, when they were given broccoli, tumors and nodules decreased.
Eating broccoli seemed to reduce the amount of fat that was taken in the liver while also increasing its lipid output. The liver is brought back into balance through eating broccoli, and health improves.
Source : www.healthherbs365.com
SHARE SHARE SHARE