The
Science Earth
Home » Health , News » Fish Oil Plus Antidepressants May Be One-Two Punch for Depression

Fish Oil Plus Antidepressants May Be One-Two Punch for Depression

Omega-3 fish oil supplements may improve the effectiveness of antidepressants, new research suggests.Researchers reviewed the findings of eight clinical trials worldwide, as well as other evidence, and concluded that the supplements appear to help battle depression in people already on medication. 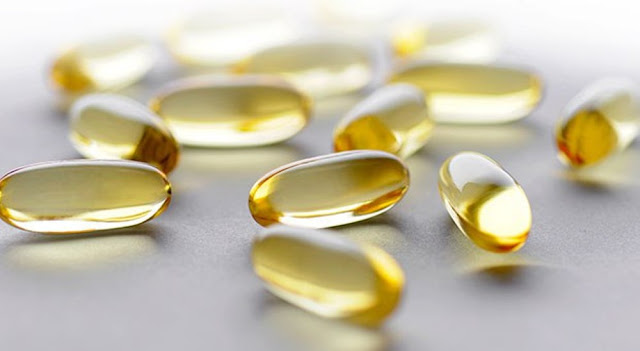 “Omega-3 fish oil—in combination with antidepressants—had a statistically significant effect over a placebo,” said study leader Jerome Sarris. He is head of the ARCADIA Mental Health Research Group at the University of Melbourne in Australia.
The study looked at the result of trials where patients battling depression took either a standard antidepressant plus a form of omega-3 fish oil, versus the antidepressant plus an inactive placebo.
“The difference for patients taking both antidepressants and omega-3, compared to a placebo, was highly significant,” Sarris said in a university news release. “This is an exciting finding because here we have a safe, evidence-based approach that could be considered a mainstream treatment,” he explained.”Many studies have shown omega-3s are very good for general brain health and improving mood, but this is the first analysis of studies that looks at using them in combination with antidepressant medication,” Sarris said.
Doctors may be reluctant to prescribe dietary supplements in combination with antidepressants due to a lack of scientific evidence and concerns about safety. But, Sarris noted, the researchers found no major safety concerns in combining the two therapies.
However, the study authors stressed that patients should always talk with their health care provider before taking dietary supplements. In addition, people need to be aware that these supplements can differ in quality.
“We’re not telling people to rush out and buy buckets of supplements. Always speak to your medical professional before changing or initiating a treatment,” Sarris said.
One expert in the United States believes the findings might be of use to patients.
“The general population is often looking for natural remedies to treat health problems,” said Dr. Victor Fornari.
“A large number of individuals with depression do not reach remission with one or two trials of medication,” added Fornari. He directs child and adolescent psychiatry at Cohen Children’s Medical Center in New Hyde Park, N.Y.
“This may enhance the recovery of individuals who do not respond to antidepressants alone,” he said. However, Fornari agreed with the authors that “individuals are cautioned to consult with their medical professional before proceeding.”
(Source)
SHARE SHARE SHARE