A group of scientists conducted a study to find the connection between fish oil and dementia, and the results showed that the regular intake of fish oil significantly slows the cognitive impairment and cerebral atrophy in elderly people. 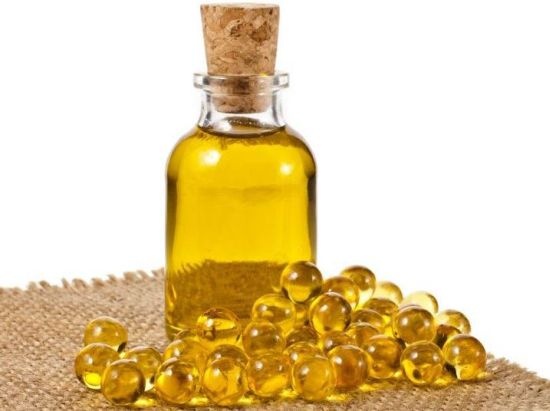 The research involved 229 respondents with normal cognitive abilities, 397 respondents with mild damage on the cognitive functions, and 193 people diagnosed with Alzheimer’s disease.
Every six months the respondents passed through a number of neuropsychological testings and magnetic resonance imaging of the brain.
After the scientists studied the results, they noticed that the respondents who showed no signs of dementia and regularly included fish oil in their diet had no decline in their cognitive functions.
However, the respondents of the same group who did not consume fish oil showed mild cerebral atrophy.
Scientists suggest that the only positive results were noticed in respondents that did not carry the APOE-4 gene, well known for its ability to develop Alzheimer’s.
This shows that additional researching is more than necessary, but for now fish oil shows encouraging results when it comes to slowing the development of the disease.
Source: www.healthyfoodhouse.com
SHARE SHARE SHARE