The seeds of the opium poppy contain no narcotic properties. It is processed and derives from opium poppy plant (PapaverSomniferum). They are with blue-black color, small, deformed in shape, taste like nuts and most importantly, the opium poppy is healthy. 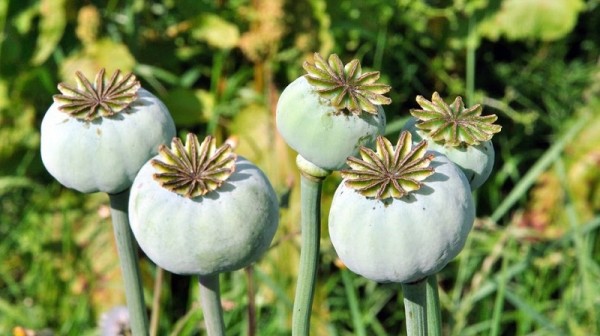 Opium poppy seeds are used as a tasty addition to sweets, as spice in all kinds of main dishes. They can also be combined with eggs, cakes, cheese, sweet bakery products, sauces, meat and fish, bread, pasta and vegetables.

In India the seeds of Opium poppy are cultivated for more than 3000 years. During the second millennium, women cultivated Opium poppy flowers for its exceptional medicinal ingredients (morphine is made from the opium poppy)

However, in the 6th century, Muslim and Arab countries used the opium poppy as a medicine and narcotic. The seeds of the Opium poppy are grown in different nations and countries, but they are most commonly grown in Europe. Besides being used as food, seed and oil has great nutritional value.

People usually express concern when it comes to the narcotic properties of the plant that gives the flower from which the derivative of the Opium poppy seeds. While it is true that not-processed seeds of the plant contains alkaloids such as morphine are addictive (used as medication for pain), processed grains are used in any kitchen and no one ever complained that they are addictive.

Health Benefits of the Opium Poppy: